Not Just Another Guy Behind a Camera 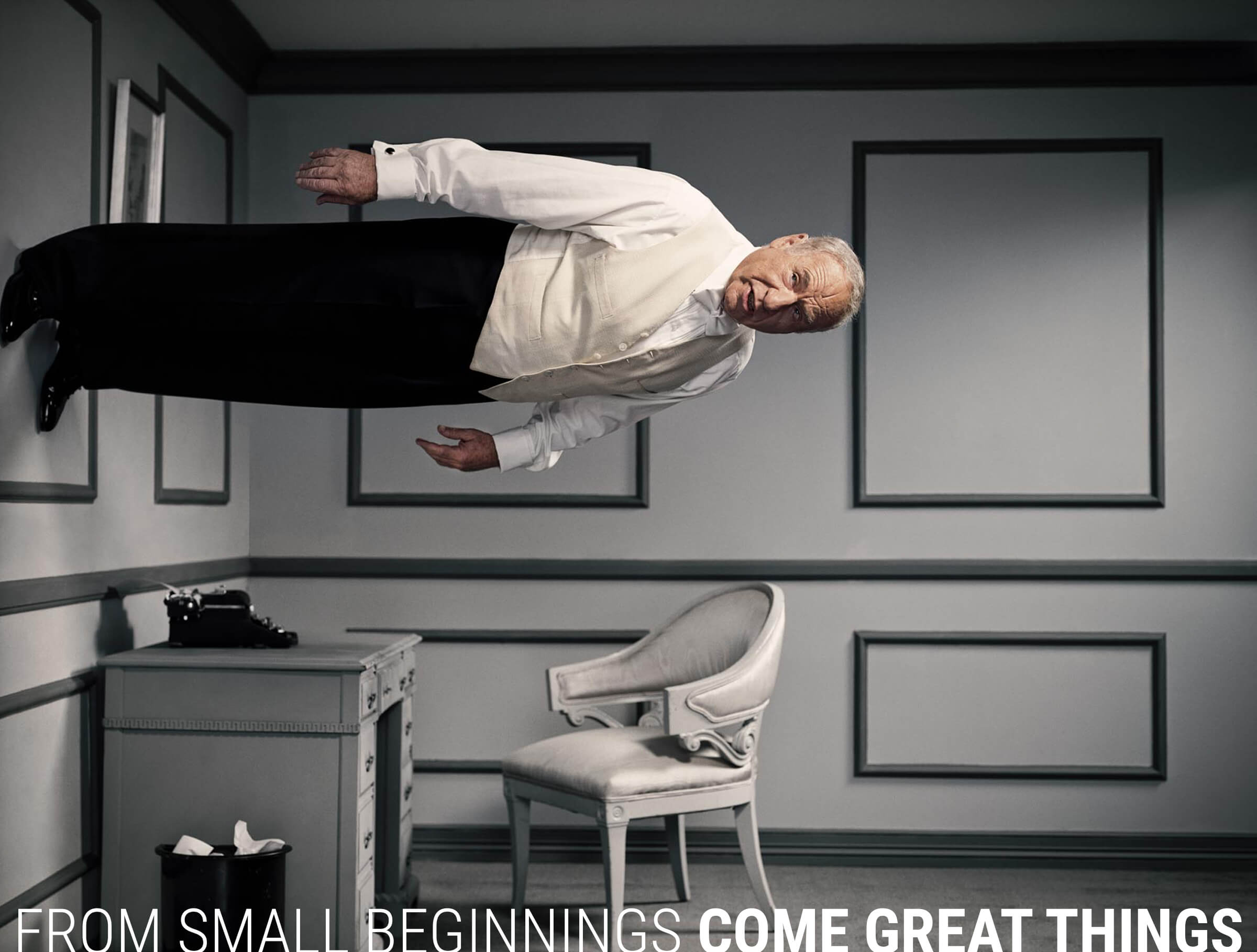 Not Just Another Guy Behind a Camera

Commercial photography has become both a discipline and an art. And no one will deny the importance of each of those aspects. But for a select few of us, what happens behind the camera is only the beginning. For me, a commercial photographer is who I am all the time. It’s interacting with people and making them feel comfortable. It’s having a keen, artistic eye for beauty and shape and light out in the world. It’s a compulsion that drives me to express my creativity – whether it’s a huge collaborative production with media giants or an Instagram pic of last night’s Korean dumplings. That’s why I’ve never allowed myself to be pigeon-holed into one type of genre.

Over the course of my career, I’ve gained a bit of a reputation for pushing boundaries, creating innovative techniques and maybe breaking a few rules here and there. But the thing is, that was never for its own sake. It was always done as a means to solve a problem and come up with the best and most creative solution possible. And it’s worked. Because I’ve been fortunate enough as a celebrity photographer to have created more than ten-billion-dollars in magazine covers. And it’s why my reputation as a commercial photographer continues to grow today.

I remember the day vividly. I received a Mamiya Sekor 35mm SLR when I was 12. And I was immediately hooked. My dad, thankfully, saw I had some artistic talent. He saw how committed I was running around New York City shooting. So, he built me a dark room. That’s how I developed the craft and learned the rules. But it wasn’t until I earned my degree in filmmaking and photography from Boston University, that I really learned how to break them.

In my early twenties, I was fortunate enough to work as a freelancer for the Associated Press. It was hard work. But it gave me a real-world perspective as a photojournalist, gave me some valuable exposure and prepared me for my next position at the Boston Herald – where I earned several prestigious Boston Press Photographers Awards.

The nimbleness I developed as a photojournalist – the ability to think quickly on my feet and not panic – continued to serve me well when I made the leap into magazine photography. It also gave me the courage to interact with celebrities and not freak out. And luckily, the results showed. My work started appearing in magazines I never dreamed I’d be shooting for when I was a kid. Magazines like Time, Forbes, Rolling Stone, Esquire and Vanity Fair and People.

In 1992, I decided to take another leap. A big one. It was time to take on the world. So I began to work exclusively as a celebrity portraiture photographer for clients like Penélope Cruz, Will Ferrell, Bill Murray, Ben Stiller, Penélope Cruz, Mel Brooks, Steven Spielberg, Joaquin Phoenix, and Martin Scorsese.

From there, I never looked back. I quickly learned that an artist is only as good as the inspiration they can draw from. Meaning, the more interests we have and the more skills we acquire, the more we have to draw from in our work. So, I added two new titles to my resume: director and author. In Michael Grecco: Lighting and Dramatic Portrait, I preach what I practice – I advise photography enthusiasts that this industry is about learning the rules and then – and only then – breaking the rules. If it helps even one person out there live the dream I’ve been lucky enough to live, that’ll be enough.