Celebrity Photography: The Secret to Immortality 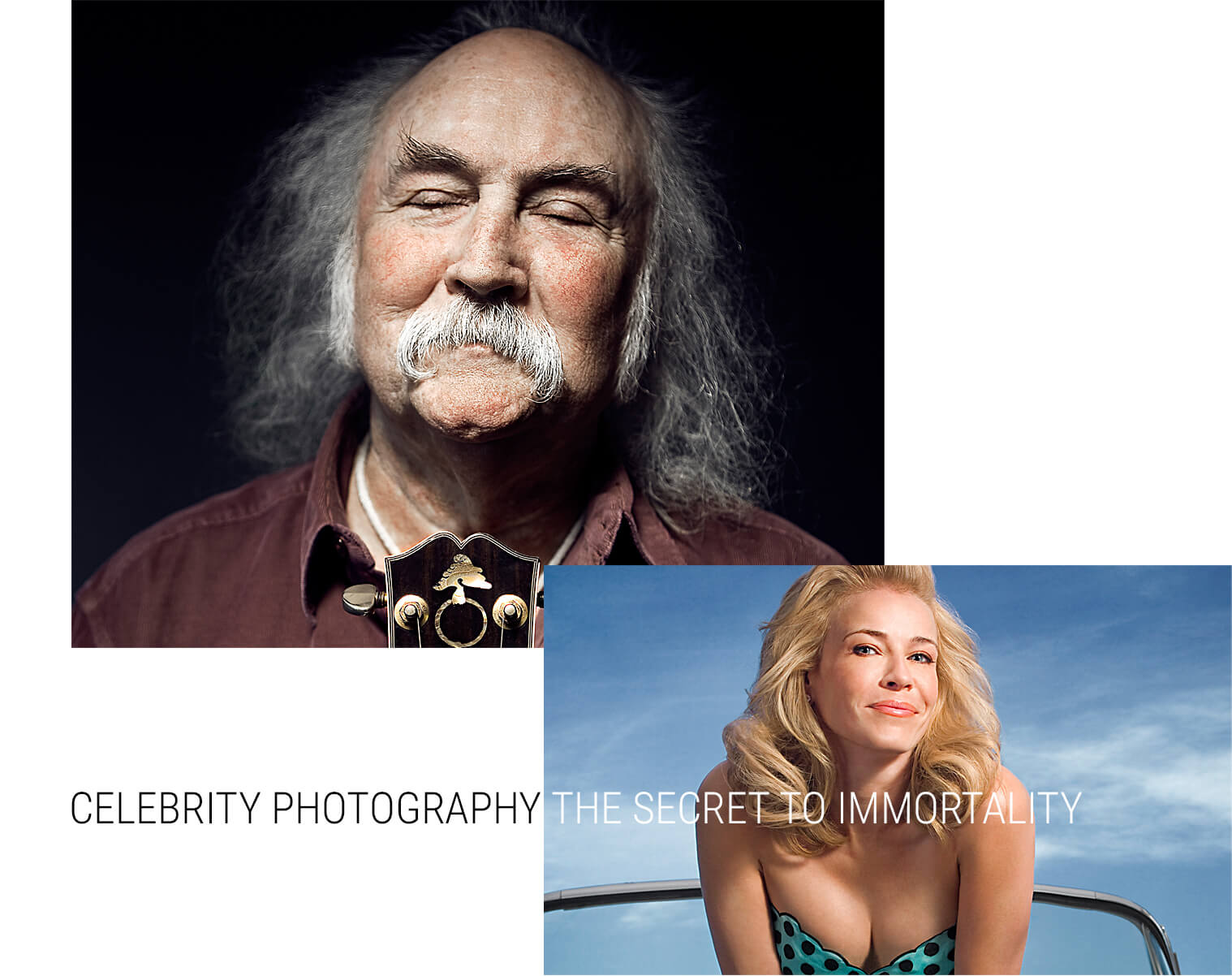 Celebrity Photography: The Secret to Immortality

How long have celebrities existed?

This may seem like a straightforward question, but it’s driven many a sociologist to the brink, and certainly fueled some heated academic debates. The problem is, the answer changes depending on how you differentiate between celebrity, fame, and notoriety. 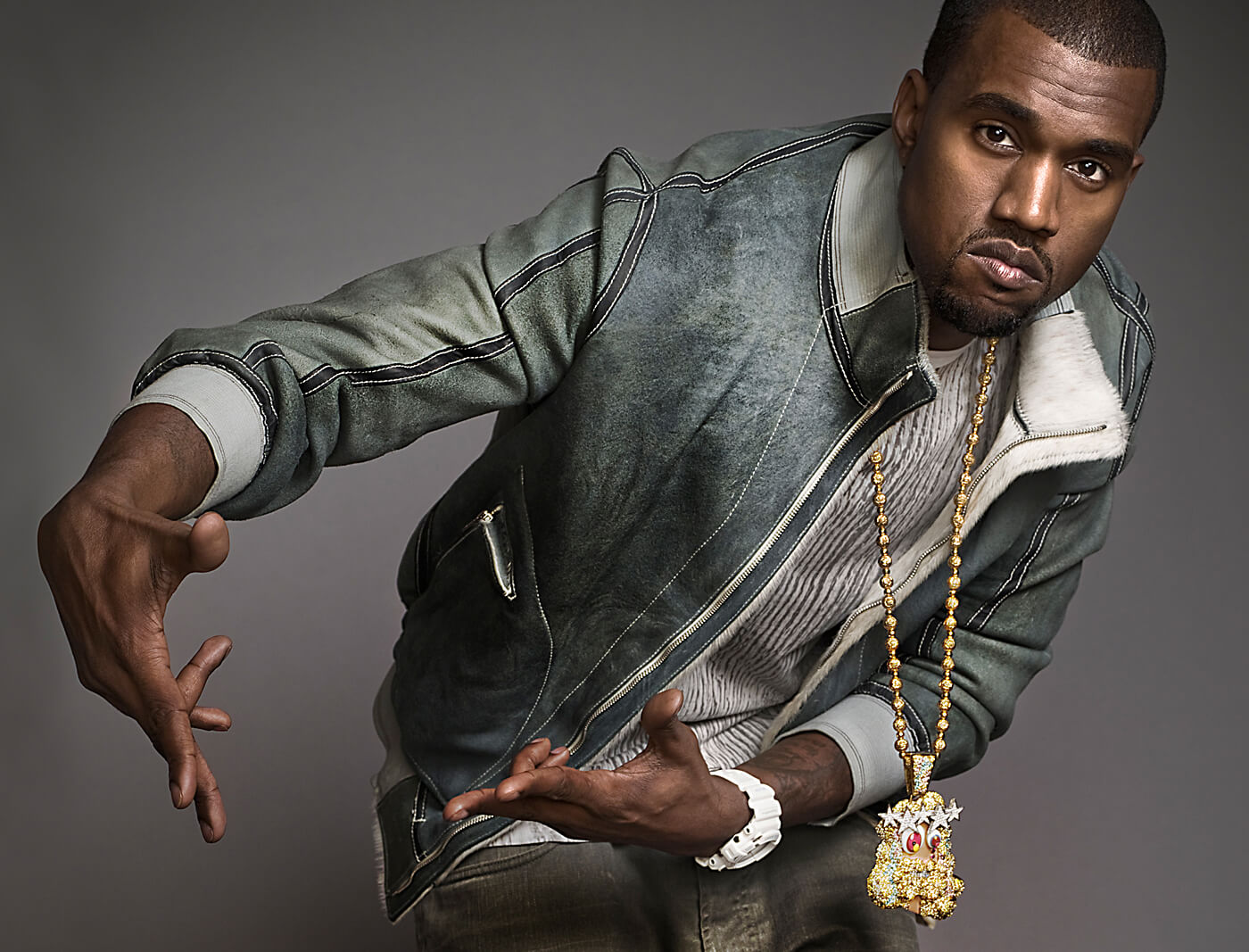 Do you consider the athletes of ancient Greece celebrities? Or the medieval saints? What about history’s many dictators — your Genghis Khans and Napoleon Bonapartes? All of these people were certainly well known in their own times (and some of the most notable are remembered to this day), but were they celebrities, or are those a more recent invention?

I think the concept of celebrity, as most of us understand it these days, has little to do with any of the aforementioned groups. Athletes, saints, and dictators of yore gained recognition and renown (or infamy, as the case may be) for their feats and actions. While many celebrities are very accomplished, they don’t necessarily need to be. Celebrity is not achieved through greatness, but through visibility. And so, I argue that the creation of the modern celebrity is directly linked to the conception of celebrity photography. 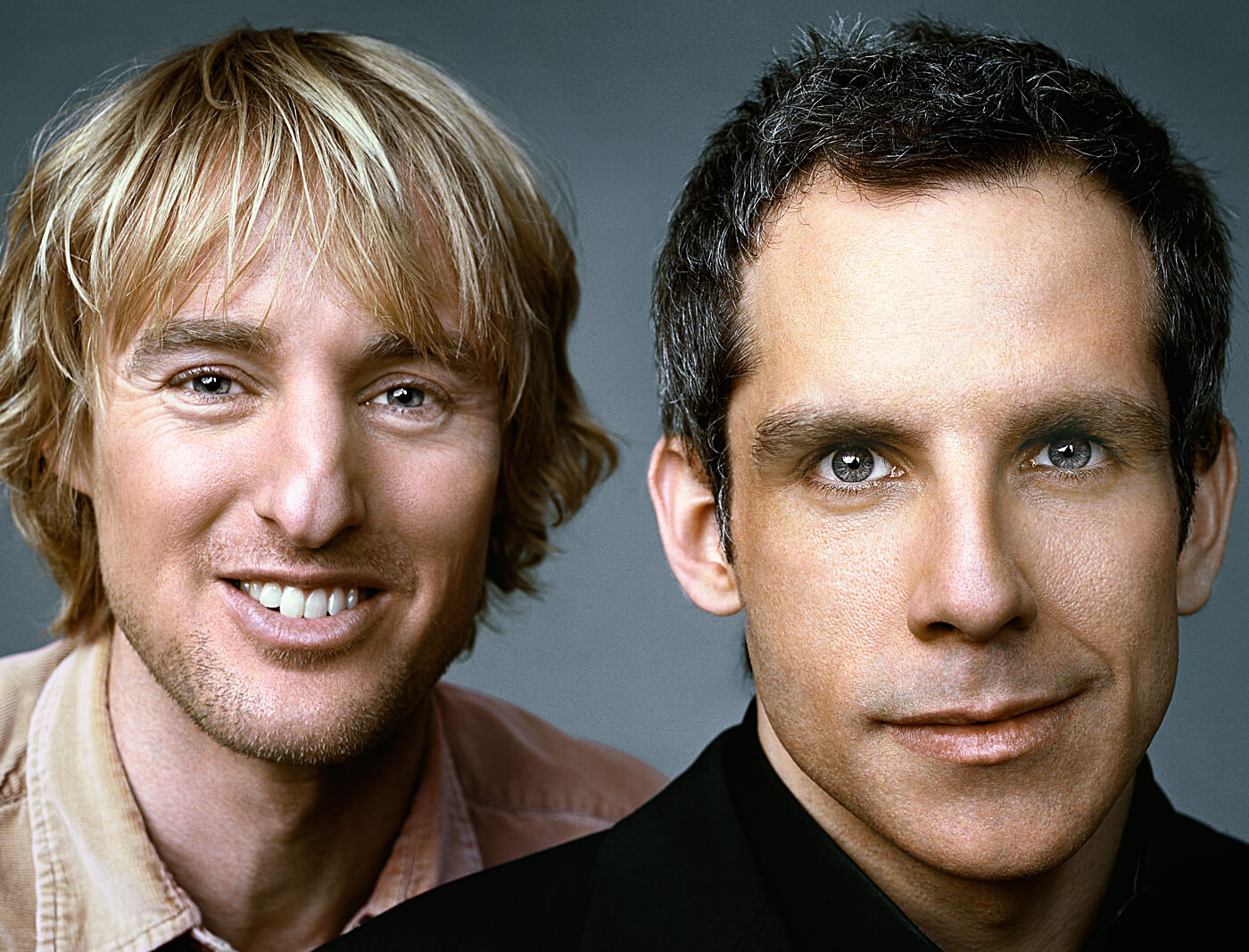 Ever since the camera came into vogue in the 19th century, photographers have been turning mere famous people into true celebrities by capturing their images and allowing them to propagate. Celebrity photographers transformed actors, musicians, writers, and so on from familiar names into familiar faces. 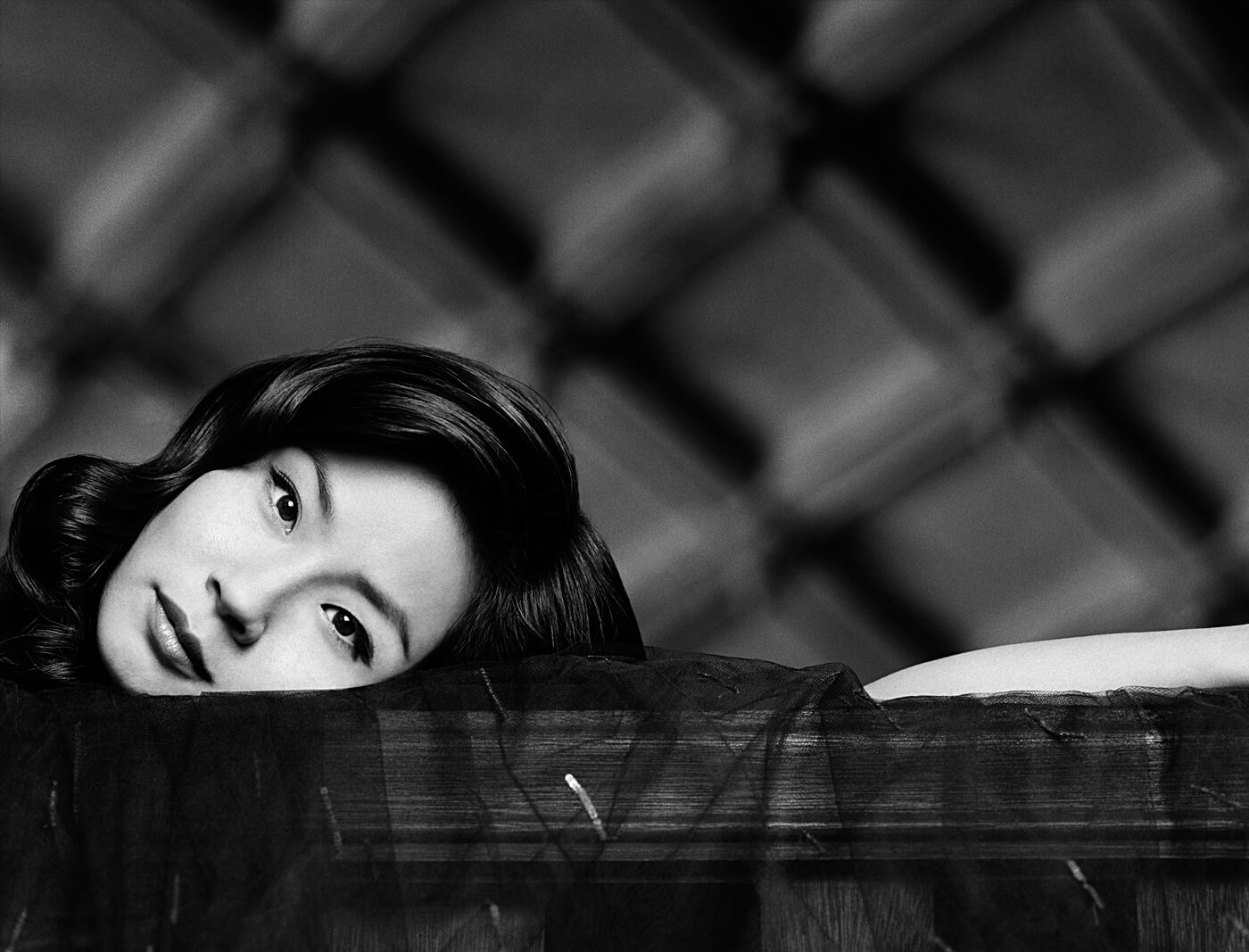 Many public figures soon caught on to the way photos could be used to promote a carefully crafted persona, and began working with celebrity photographers to do just that. Meanwhile, members of the populace became more aware of these figures — as well as more invested in them — and the modern concept of celebrity was born. 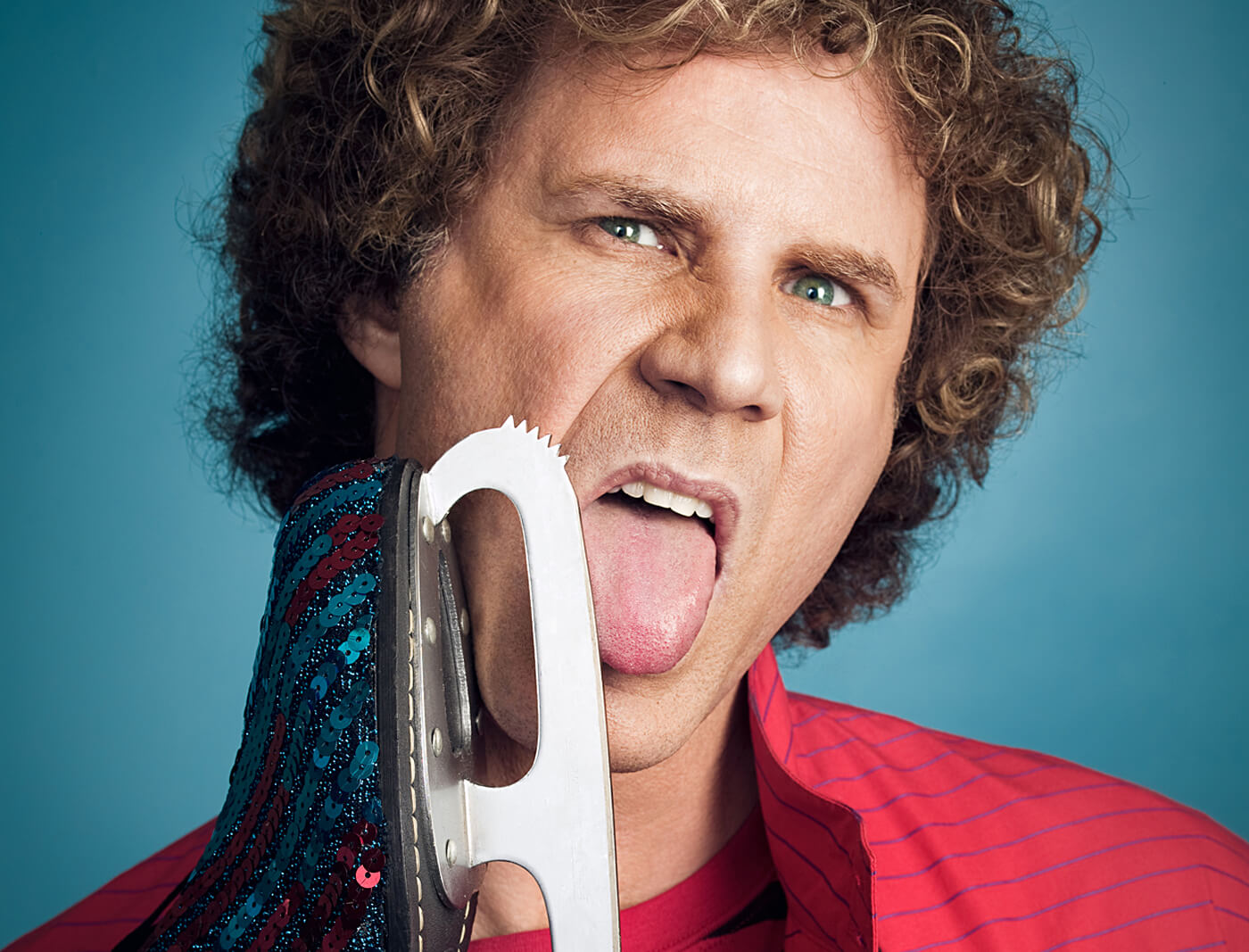 Celebrity photography made ordinary people feel like they knew the famous folks being depicted on a personal level. It’s easy to care about someone when you feel like you know them, and it’s satisfying to support someone you care about. So, as people formed parasocial relationships with celebrities through photography, said celebrities became more popular and more successful than ever before. 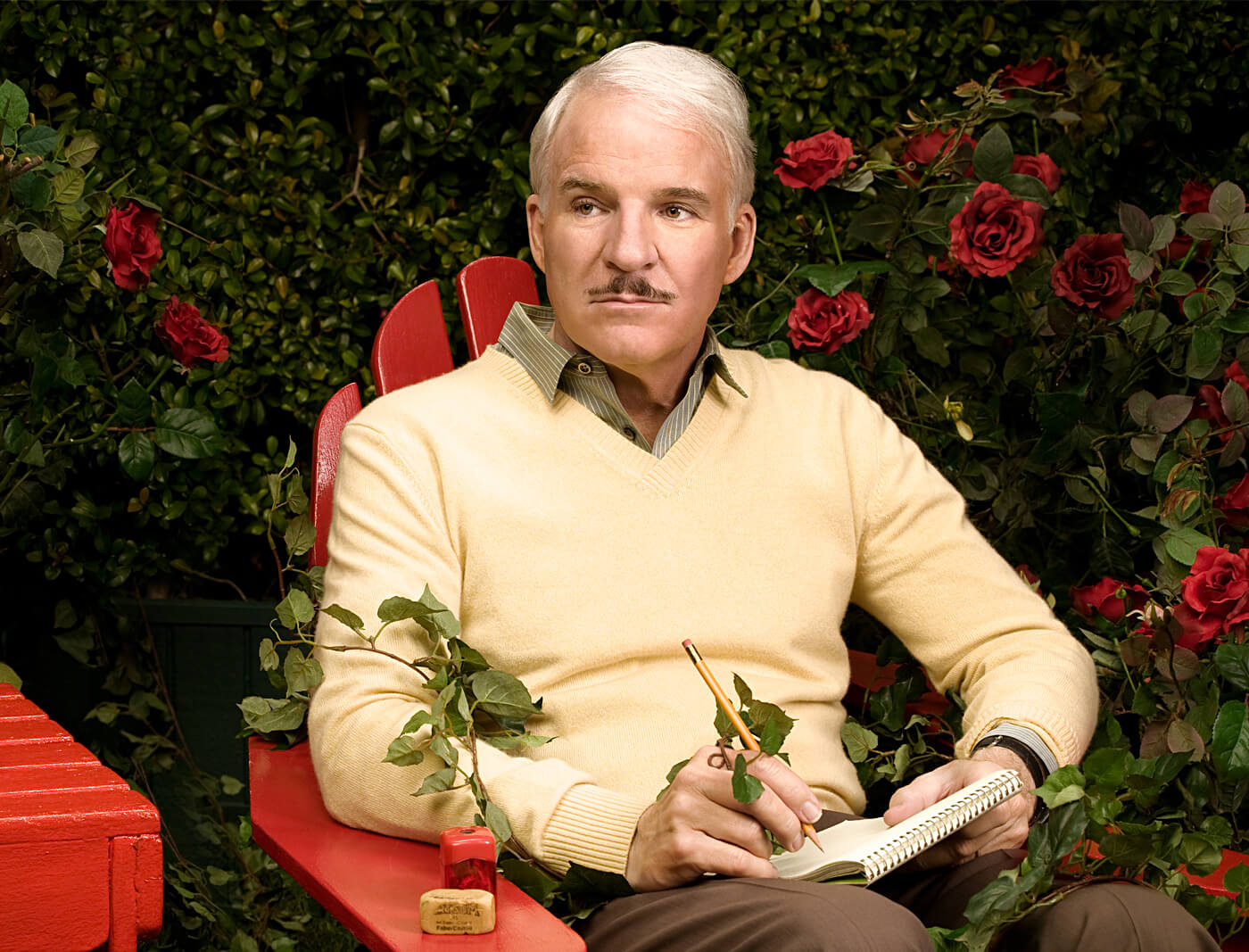 Photography helped many a celebrity achieve stardom in their own lifetime, but it also helped them achieve something far more remarkable: immortality.

I mean this figuratively, of course. No one lives forever. However, thanks to celebrity photography, there are a select few whose faces will be remembered and recognized long after they’re gone — even when their actual work ceases to be culturally relevant.

At this point, there are probably more people who haven’t seen a Charlie Chaplin film than people who have, yet most of us could identify his face without a second thought. Plenty of children who have never heard an Elvis Presley song know exactly what he looked like. Marilyn Monroe, who’s been gone for 60 years, is as famous as ever; but when you hear her name, what do you think of? Her filmography? Maybe… but probably not. Odds are, you think of her standing over a vent in a white dress, holding her skirt down.

That’s the power of celebrity photography. All it takes is one iconic snapshot (Charlie in his signature bowler hat; Elvis mid belt, eyes shut, guitar in hand; Marilyn with her dress flying wild) for a person to transcend, cementing their place in the collective conscience for generations to come. Celebrity photography is truly the secret to immortality.