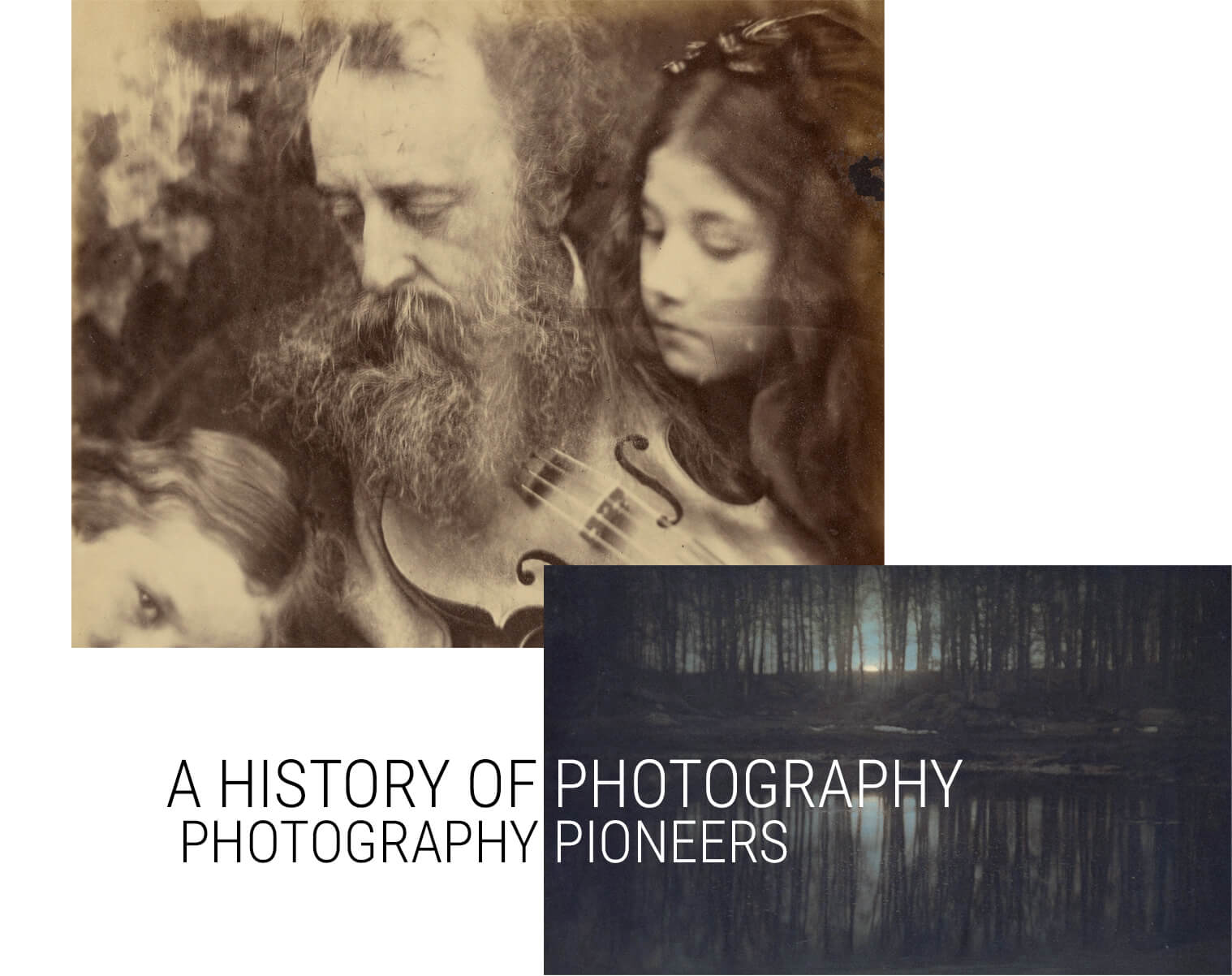 Compared to painting or pottery, photography is an infant of an art form, not even two centuries from the cradle. It has, however, matured at a remarkable rate—becoming first an accepted, then a lauded artistic medium in the course of only a handful of generations. This rapid rise to glory is due in large part to the intrepid photography pioneers of the 19th and 20th centuries.

In 1863, at the age of 48, Julia Margaret Cameron received a camera from her daughter, who hoped it would provide some amusement. Cameron immediately embarked on a relatively short but incredibly prolific artistic voyage that would leave a permanent mark on the world of photography. 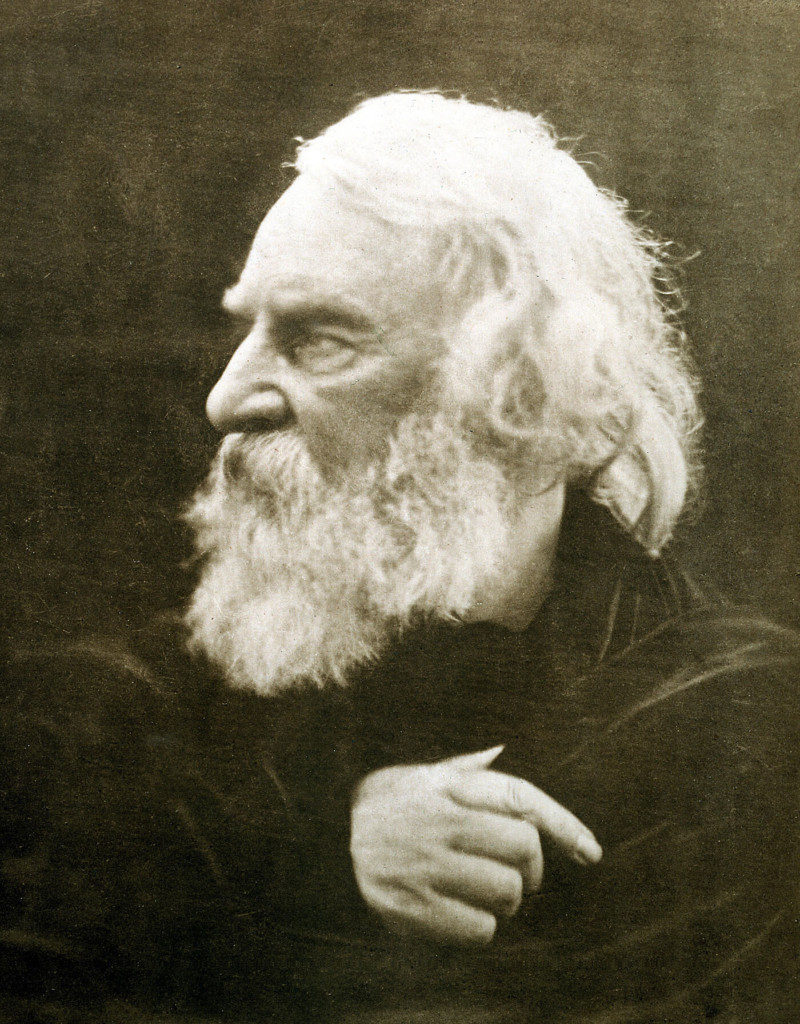 Cameron revolutionized the field of portraiture with her solemn close-ups of future immortals like Charles Darwin, Lord Alfred Tennyson, and Henry Wadsworth Longfellow, and broke new artistic ground with her dreamy, imaginative tableaus depicting scenes inspired by literature and mythology. She died in 1879, only 12 years after taking up a camera. Despite the brevity of her career, Cameron produced an impressive 900 photos, and wove herself thoroughly into the fabric of photography forevermore. 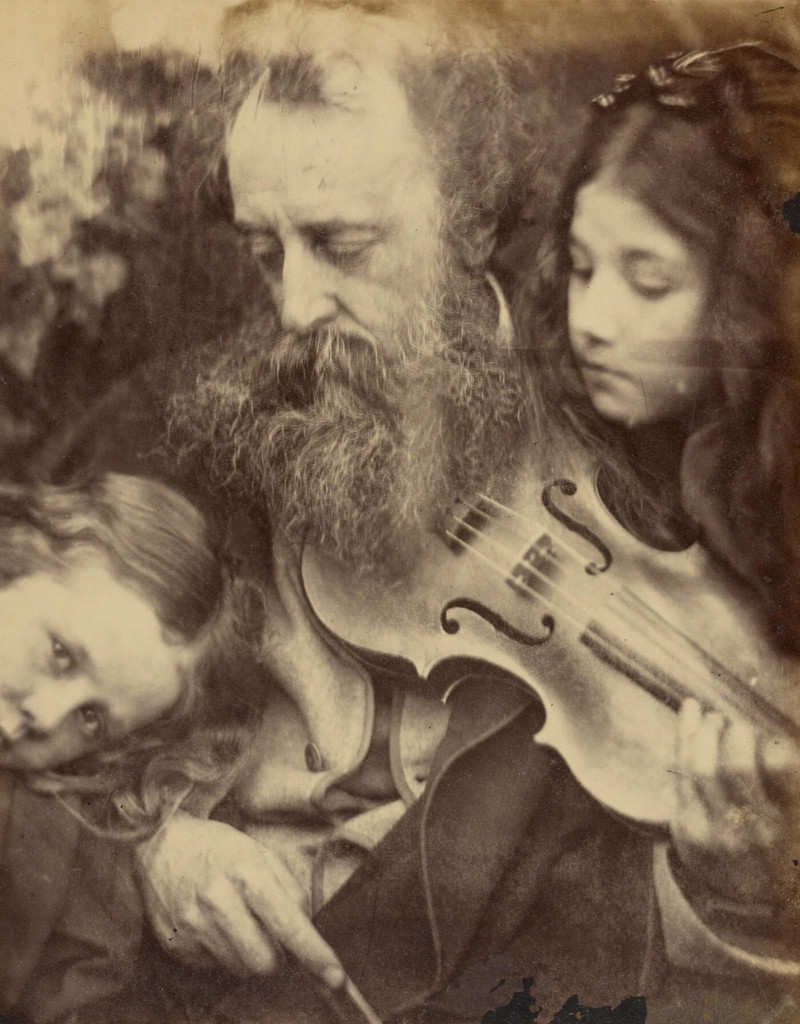 “The Whisper of the Muse” by Julia Margaret Cameron

In 1884, a young German-American named Alfred Stieglitz bought his first camera and began a lifelong love affair with the art of photography—art being the operative word. When he first immersed himself in photography, many people felt the medium lacked artistic merit; Stieglitz set out to prove them wrong. On a quest to convince America (and the world at large) that photography was as worthy an art form as any, Stieglitz edited prestigious photography journals, ran art galleries dedicated to photography, and—of course—produced a portfolio of his own remarkable works. 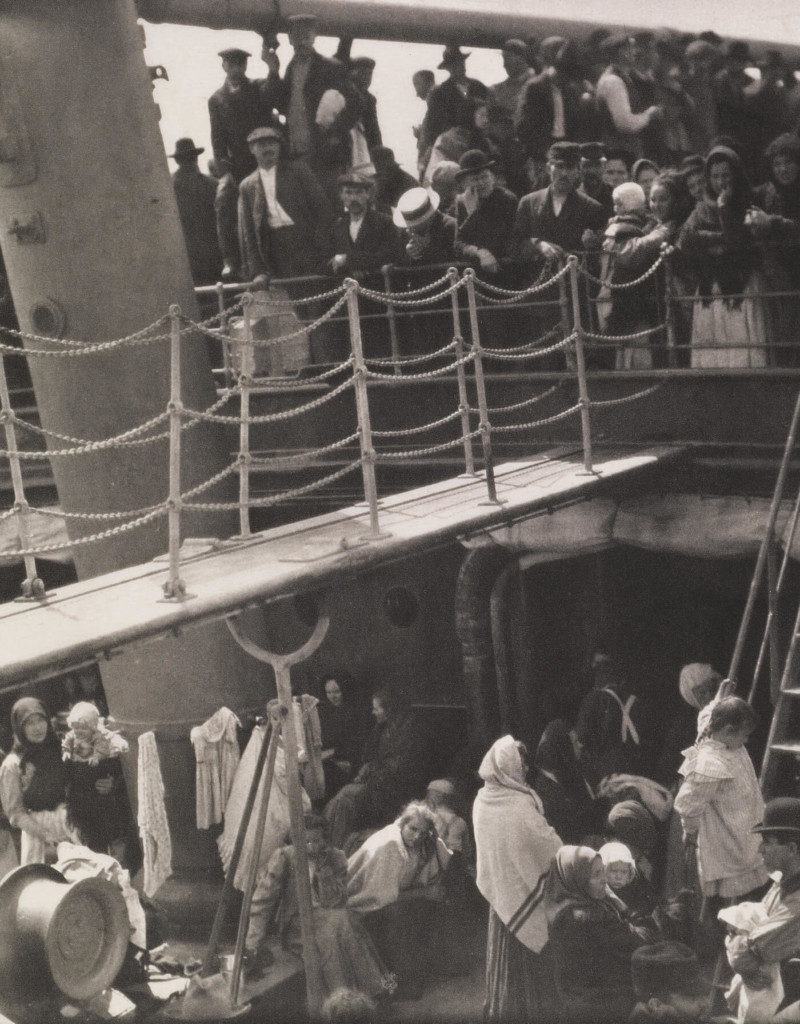 “The Steerage” by Alfred Stieglitz

Stieglitz captured the spirit of cubism in The Steerage; he evoked modernist ideas on the ever-changing self with his cloud series, Equivalents; he proved over and over again that a camera could be just as much an artist’s tool as a brush or a chisel. Stieglitz was instrumental in elevating photography to its current status as a widely accepted art form, and for that, he will always be remembered as an artistic pioneer.

In 1900, 21-year-old Edward Steichen officially made the leap from amateur photographer to professional photographer when he sold three of his prints to none other than Alfred Stieglitz. Like Stieglitz, Steichen was enamored with art photography, and wanted the world to share his ardor. United by common cause, the two photographers became close collaborators for the next decade or so. Stieglitz regularly featured Steichen’s photos in his journal, Camera Work, and Steichen helped Stieglitz establish the 291 art gallery, which would soon gain international recognition. 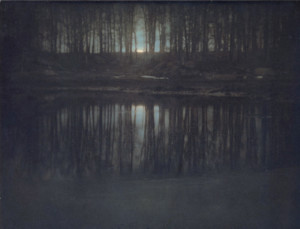 “The Pond-Moonlight” by Edward Steichen

On top of being a powerful voice in the “photography is art” campaign, Steichen was instrumental in the development of fashion photography, introducing a new level of artistry to a field that was—at the time—rather cold and commercial.

To this day, many rate Steichen as one of the best photographers of all time. In everything from his dark and dreamy early works, like The Pond—Moonlight, to his sharp and striking celebrity portraits—Gloria Swanson gazing fiercely through a delicate lace veil, intriguing and unknowable—Steichen’s genius shines bright. Recently, one of Steichen’s prints, The Flatiron, sold for $11.8 million, a testament to his enduring importance in the field. 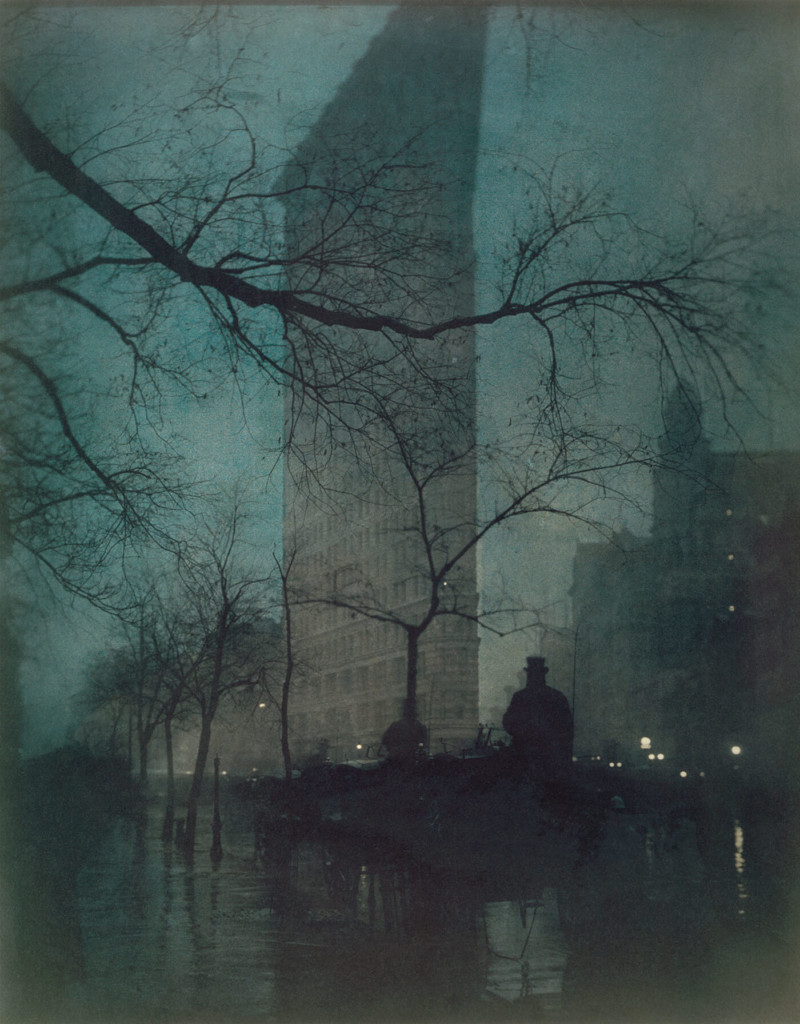 “The Flatiron” by Edward Steichen

If Steichen laid the foundation for modern fashion photography, Horst P. Horst built it into a towering skyscraper. Horst was born in Germany in 1906, and became interested in the avant-garde in his youth. He studied at a vocational arts school in the late 1920s, then made his way to Paris, where he quickly embedded himself in the fashion scene as a photographer of note. His first photograph for Vogue was published in 1931, his first exhibition was held in 1932, and by the end of the decade, he had formed a close working relationship with Coco Chanel—the undisputed queen of couture.

An artist through and through, Horst frequently incorporated elements of modernism and surrealism into his work; the results were beautiful, elegant, and often strange. You need look no further than his 1939 photograph, The Mainboucher Corset, to see Horst’s incredible command of his chosen medium. In it, a woman sits in an unraveling corset, back to the camera, face buried in the crook of one sharp elbow. Taken just before the German invasion of France, the photo’s soft rigidity perfectly conveys the tense sorrow and fearful hope of the moment. Horst’s ability to create such powerful and compelling images earned him a permanent place of honor in the world of fashion photography; his work continues to inspire designers and photographers alike.

It’s thanks to the brilliance and vision of artists like Cameron, Stieglitz, Steichen, and Horst that photography is now so well-respected. So, let’s raise a glass to these legends and toast them for their spectacular contributions to this marvelous medium.

Are you looking for a professional photographer? Contact bi-coastal commercial photographer, Michael Grecco today. Whether you’re in Los Angeles, New York, or somewhere in between, Grecco will help you bring your vision to life. For more information, call (310) 452-4461 or send an email to info@grecco.com.