Commercial Photographers Through the Ages 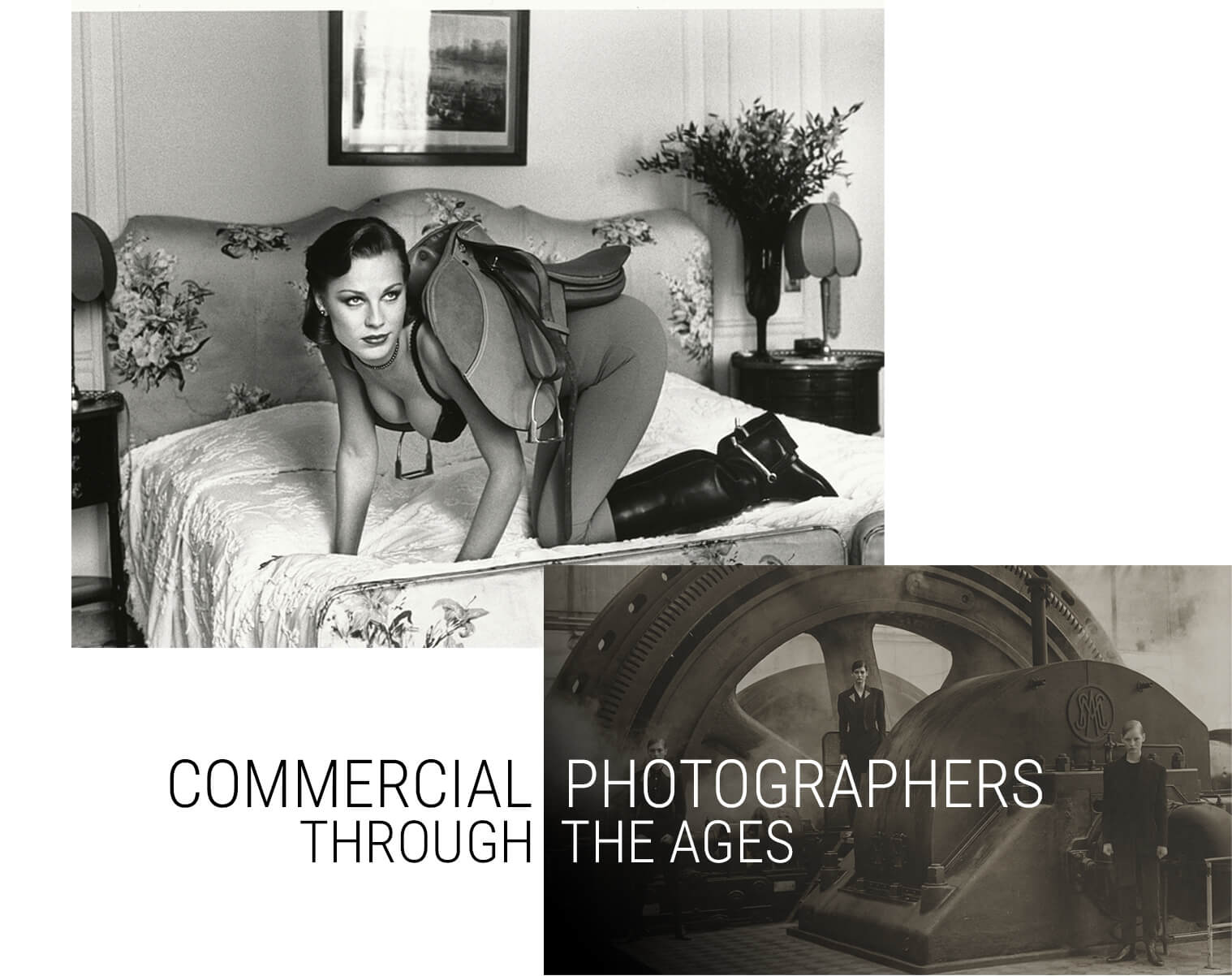 Commercial photography is a fascinating field. Equal parts art and trade, it provides countless avenues for innovation. In fact, it could be argued that some of the most compelling artists of the last century have been commercial photographers—and argue it I will. Let’s take a look at some of the visionaries who shaped our aesthetic values with their brilliant photos.

Paul Outerbridge
Paul Outerbridge, Jr. was born in 1896, not long after the camera itself. He joined the U.S. Army circa 1917, where he took his first photos, and enrolled in the Clarence H. White School of Photography at Columbia University just a few years later, in 1921. By 1922, he was an up and coming commercial photographer with work being published in Vanity Fair and Vogue. Though Outerbridge retired from commercial photography in 1943 (due to controversy over his more erotic photos), he left a lasting mark on the field thanks to his work with color. He spent many years perfecting and teaching color photography techniques, bringing new and vibrant life to a medium that had—up to that point—primarily been confined to shades of gray. 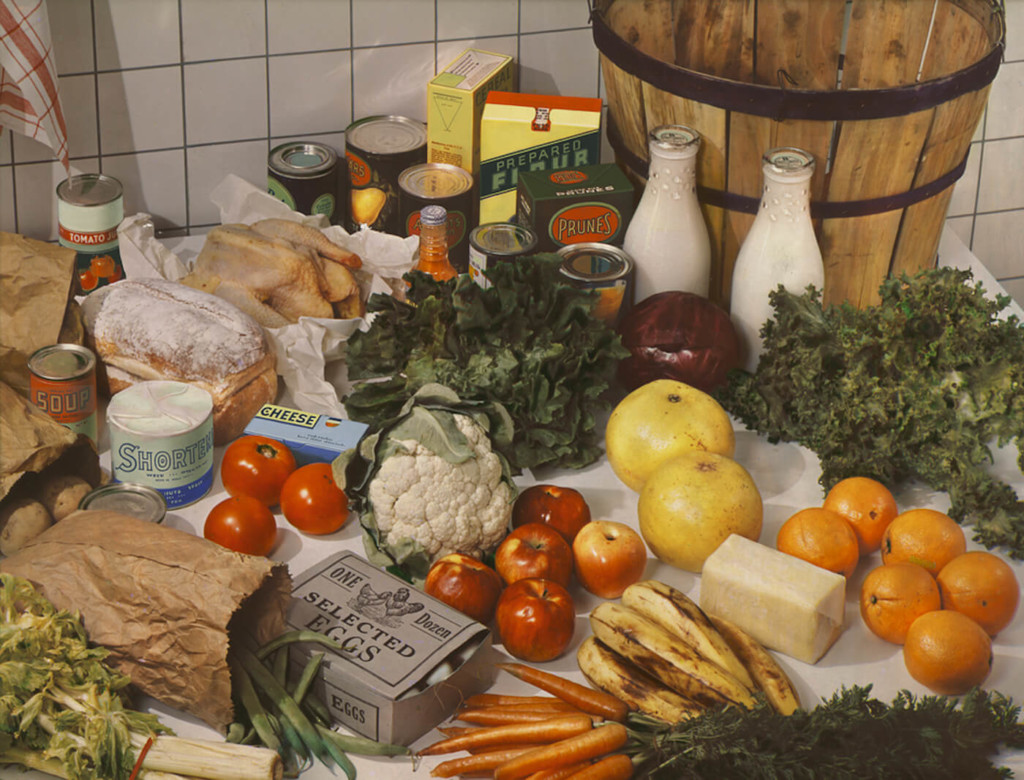 Helmut Newton
Helmut Newton was born in Berlin in 1920. He discovered his love of photography after buying his first camera at the tender age of 12, and began his career in 1936, working for the renowned German photographer, Yve. As the Nazis gained power, living in Germany became more and more dangerous for a Jewish man like Newton. He was briefly interned in a concentration camp on November 9, 1938, but was able to escape the country shortly thereafter. He fled to Singapore and found photography work, but was interned by the British authorities, and sent to Australia, where he spent 2 years at the camp in Tatura. When Newton finally gained his freedom, he threw himself into commercial photography. His work was daring, erotic, provocative; by the late 50s, he had gained an international reputation in the fashion world. Newton changed the photography landscape forever by ushering in a radical new era where old-fashioned standards could be challenged and discarded. 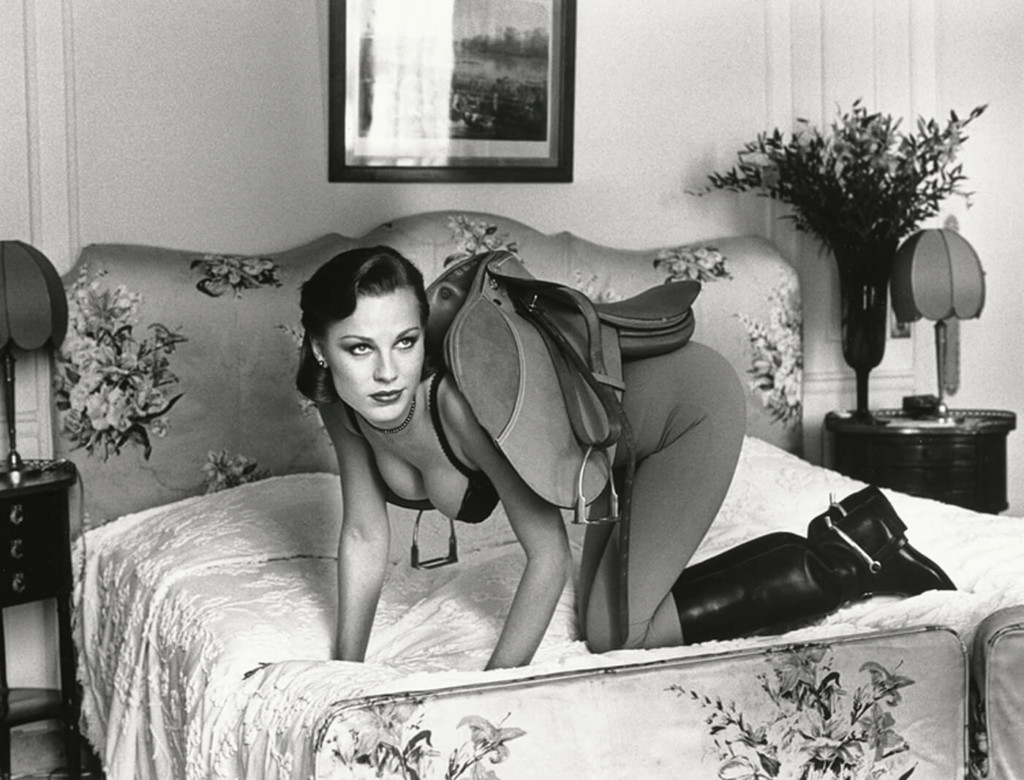 Richard Avedon
Richard Avedon—born in New York City in 1923—took an early interest in fashion, photographing the clothes sold in his father’s dress shop. In 1944, after serving 2 years in the Merchant Marines, Avedon enrolled in the New School for Social Research, where he studied photography under Alexey Brodovitch. Within a year, he was hired at Harper’s Bazaar, where his commercial photography career began in earnest. His bold creativity and knack for capturing movement in his photos made Avedon a giant in the world of fashion photography. He also had a talent for portraiture, which he used to capture remarkable images of celebrities, civil rights leaders, and ordinary citizens. Avedon’s photography helped inform America’s aesthetic sensibilities for over half a century, and his influence is not likely to fade anytime soon. 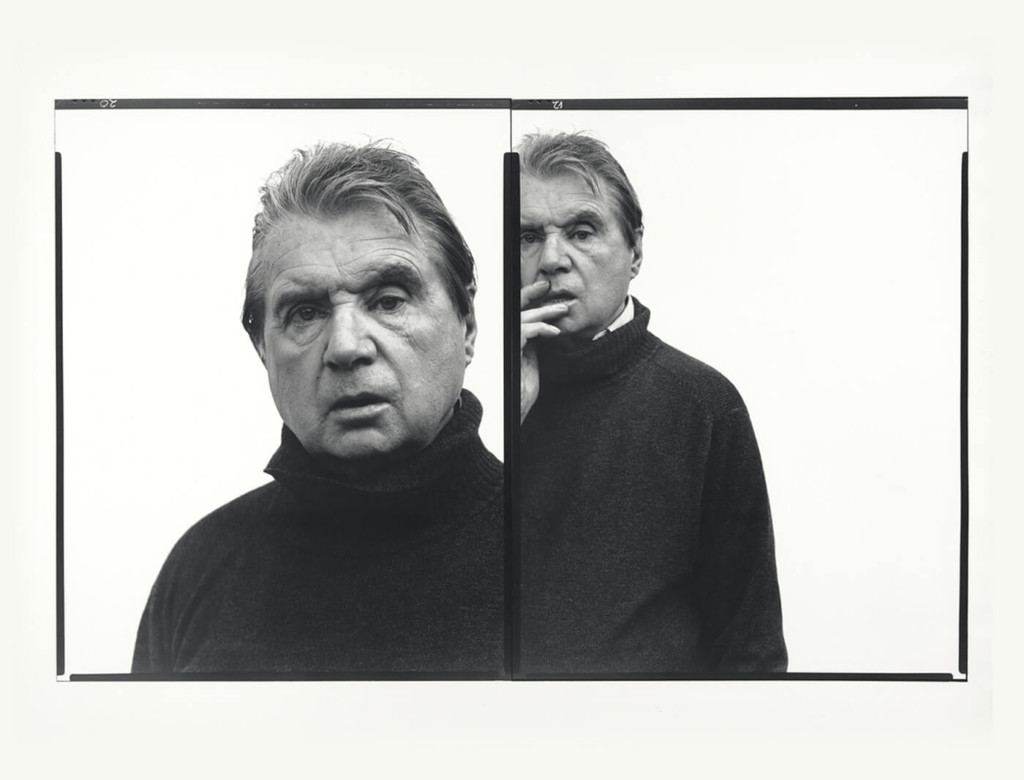 Peter Lindbergh
Peter Lindbergh was born in 1944 and grew up in the German city of Duisburg. He studied abstract art at the Kunsthochschule (German College of Art) in the late 60s, then turned his attention to photography in 1971. He opened his own studio in 1973, and continued to gain acclaim over the next several years. In 1989, Lindbergh photographed a group of young models—Cindy Crawford, Naomi Campbell, Linda Evangelista, Tatjana Patitz, and Christy Turlington—for an upcoming cover of British Vogue, and in doing so, sparked the rise of the supermodel era. Lindbergh’s sharp, elegant black and white photos captured even the most famous faces in a new and familiar light, bringing a distinctly human element to his work. Even now, decades after he rose to prominence, Lindbergh’s influence can be felt throughout the world of commercial photography. 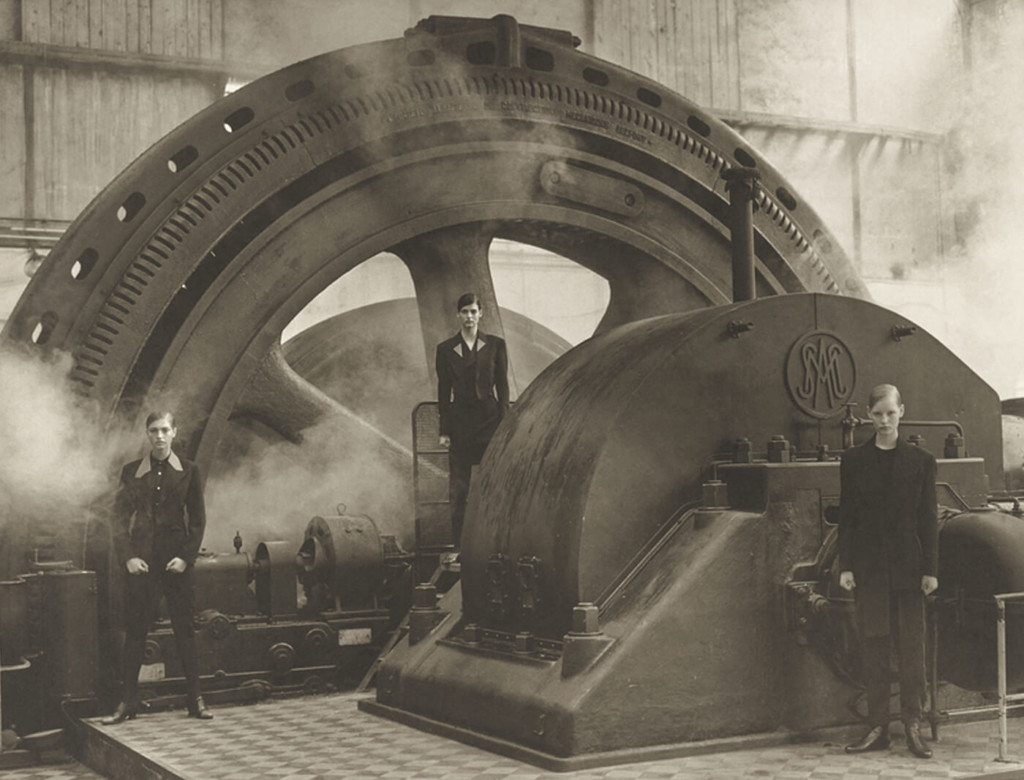 Nick Knight
Nick Knight, born in 1958, is a contemporary commercial photographer who’s made a name for himself by creating striking images that often teeter on the border between surreal and absurd. Knight studied photography at Bournemouth and Poole College of Art and Design. Since launching his career circa 1982, Knight has published multiple books, taken official portraits of two British monarchs (the late Queen Elizabeth and then-Prince-now-King Charles), and directed music videos for some of the world’s biggest music artists, including Björk, Lady Gaga, and Kanye West. Knight’s work is a testament to the dynamism of commercial photography. As long as there are creative photographers with unique visions, the field will continue to grow and evolve.

Are you looking to get in touch with an experienced commercial photographer in Los Angeles or New York? Contact Michael Grecco today. Grecco is accomplished in several types of commercial photography, including fashion, advertising, automotive, and even celebrity portraiture. For more information, call (310) 452-4461 or send an email to info@grecco.com.