Photography Timeline: The Evolution of the Camera 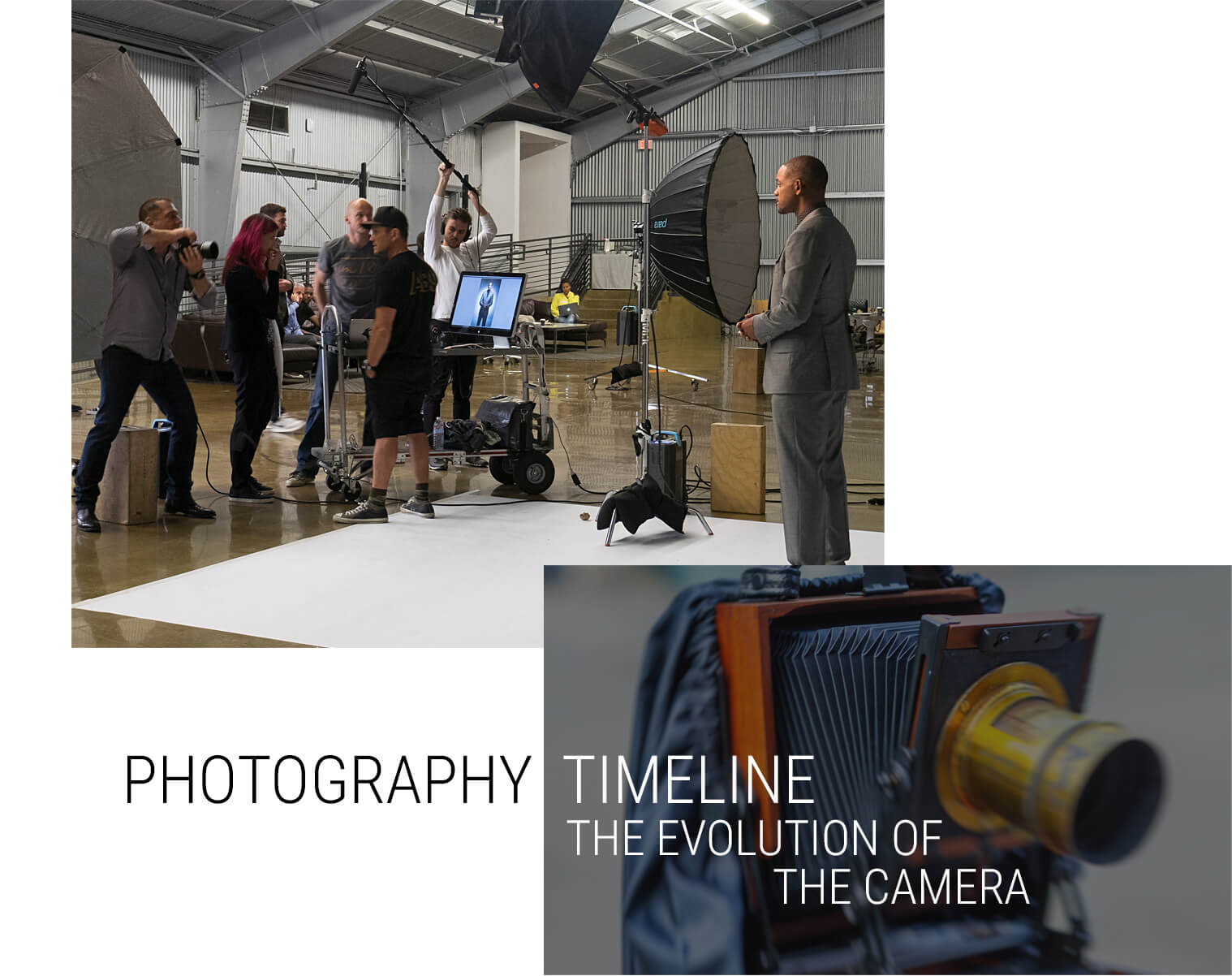 It’s the age of the smartphone; photography has never been more accessible or more abundant. It has also never been more taken for granted. We’re all walking around with powerful cameras in our pockets and thinking nothing of it. When did the ability to capture a moment in time and keep it in perpetuity become mundane? How did we get here? 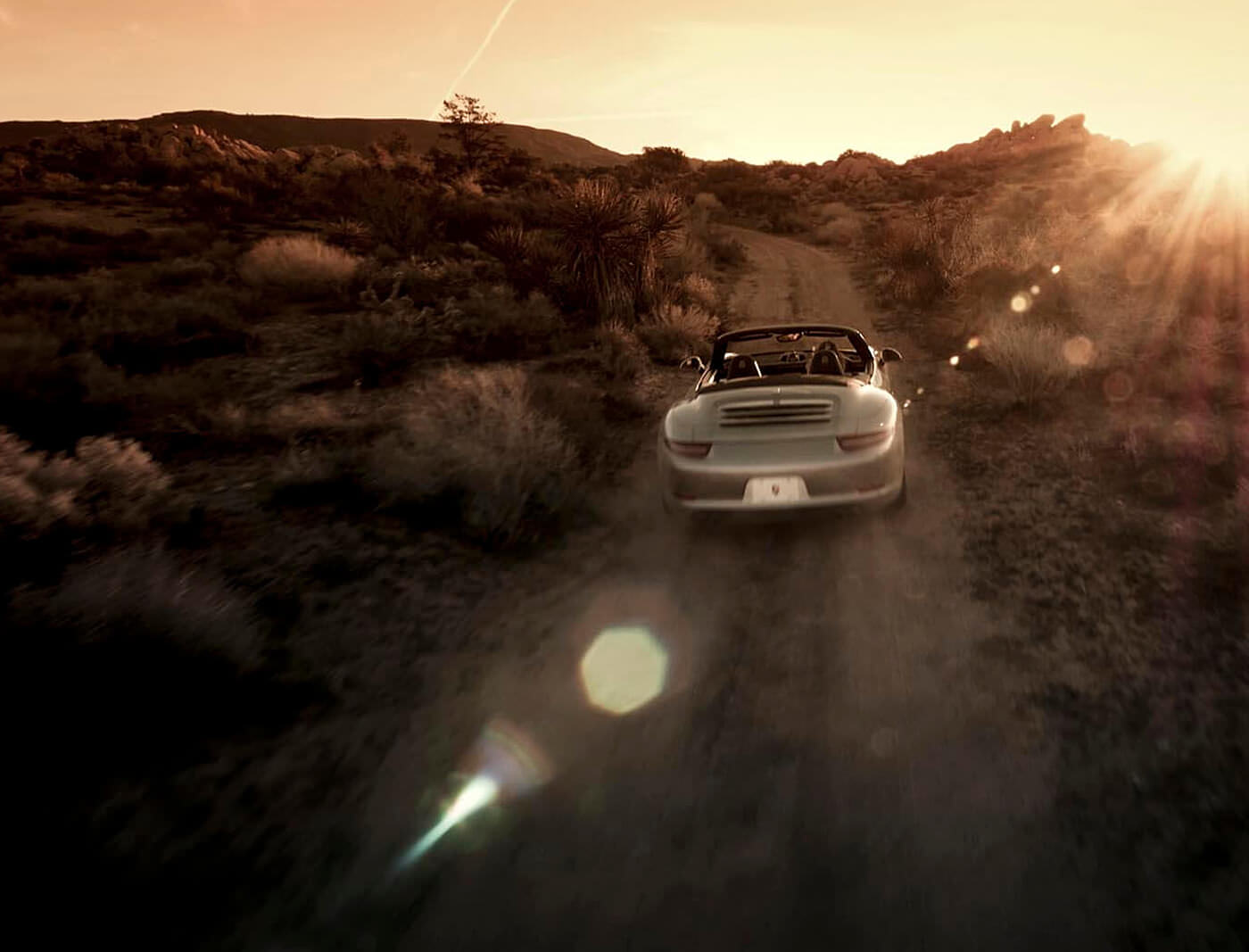 The journey from camera obscura to camera app has been a long one. Let’s map it out.

Circa 400 BC: The Camera Obscura

The camera obscura is essentially just a dark room with a little hole in one wall. When light enters the hole, it projects an inverted image of the outside world onto the opposite wall. We have no way of knowing when our ancestors first discovered the camera obscura. However, we can trace it back at least as far as 400 BC, thanks to an account penned by the Chinese philosopher, Mo-tzu. The camera obscura cannot take photographs; it can only project a temporary image — but don’t discount its importance! It provided the basis for all subsequent camera technology. 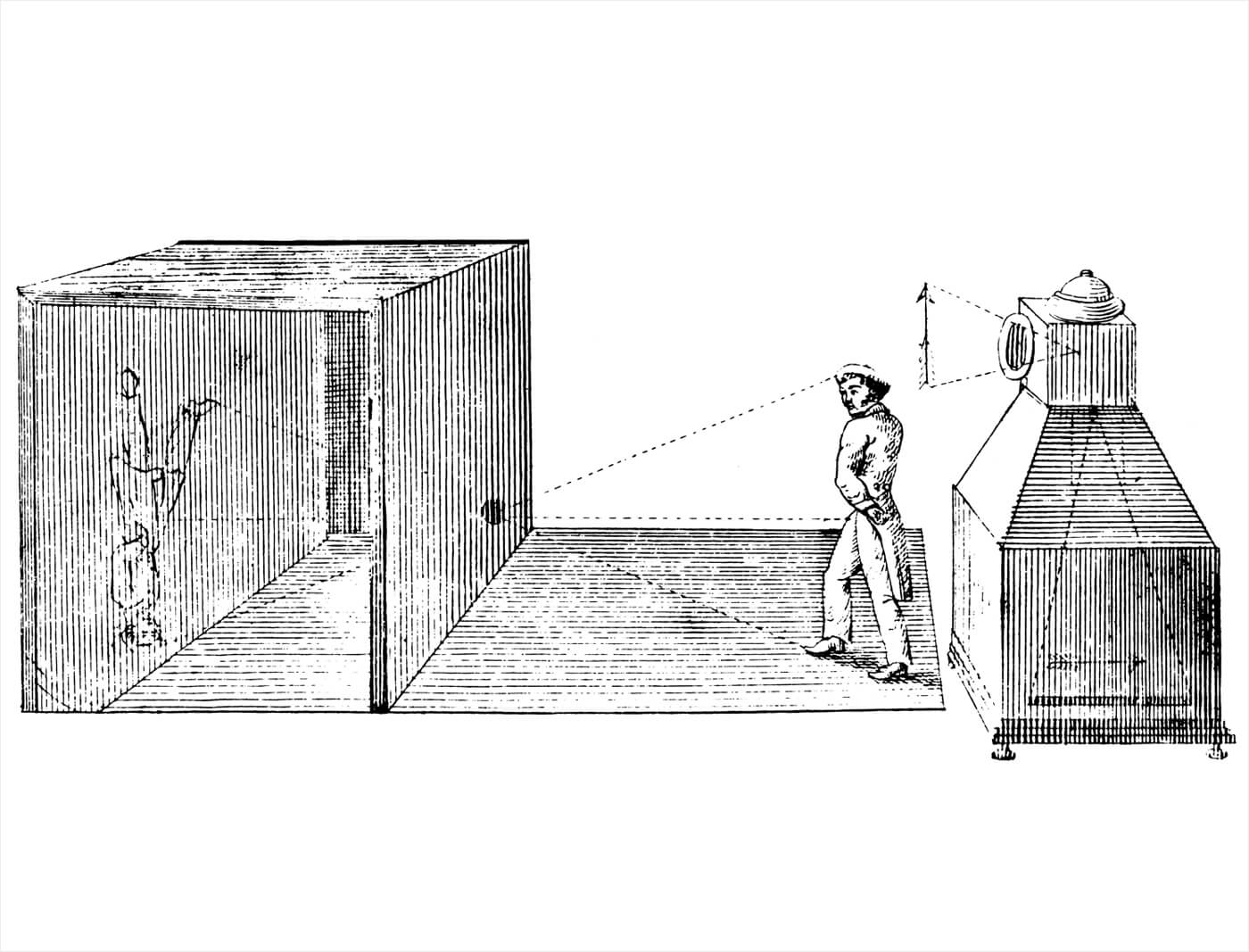 In 1685, German author Johann Zahn created a design for the “handflex reflex camera”. Since Zahn was never able to produce his invention, however, he remains but a footnote in the photography history books.

In 1816, Joseph Nicéphore Niépce picked up where Zahn left off, creating what many consider to be the first true camera. Niépce developed a method of capturing an image projected by a camera obscura using a pewter plate coated in dissolved bitumen. In 1826, Niépce used his camera to produce what is now the oldest surviving photograph, which is on display at the University of Texas in Austin.

In 1829, Niépce partnered with Louis Daguerre to improve the photographic camera and make it commercially viable. Though Niépce died in 1833, Daguerre succeeded in adapting his original design into the daguerreotype. The daguerreotype used silver-coated copper plates sensitized with iodine to produce highly detailed images in a short amount of time. It was massively popular, and helped to launch the age of photography in earnest.

Images produced using daguerreotypes faded quickly. In 1839, American inventor and photographer Alexander S. Wolcott solved this problem by replacing the daguerreotype’s simple refractive lens with a concave mirror. Wolcott patented his mirror camera, and began selling it to the public in 1840.

The year 1871 came with yet another development in the world of photography: a gelatin dry plate that could produce instantaneous exposures. This process, invented by Richard Leach Maddox, created what could be described as proto-polaroids.

In 1888, George Eastman took the photography world by storm with his roll film camera, which he named the Kodak. Kodak cameras came with 100 exposures, which had to be sent to a factory in Rochester, New York, to be developed. They were the first cameras that were made widely available to ordinary people, and were thus integral to establishing photography as a part of everyday life.

Starting in 1905, camera companies began to introduce rolls of 35mm film, which users could insert and remove from their own cameras, making amateur photography simpler than ever before. The invention of the 35mm film camera is often attributed to the German inventor, Oskar Barnack, but the Kodak company is largely responsible for its proliferation. 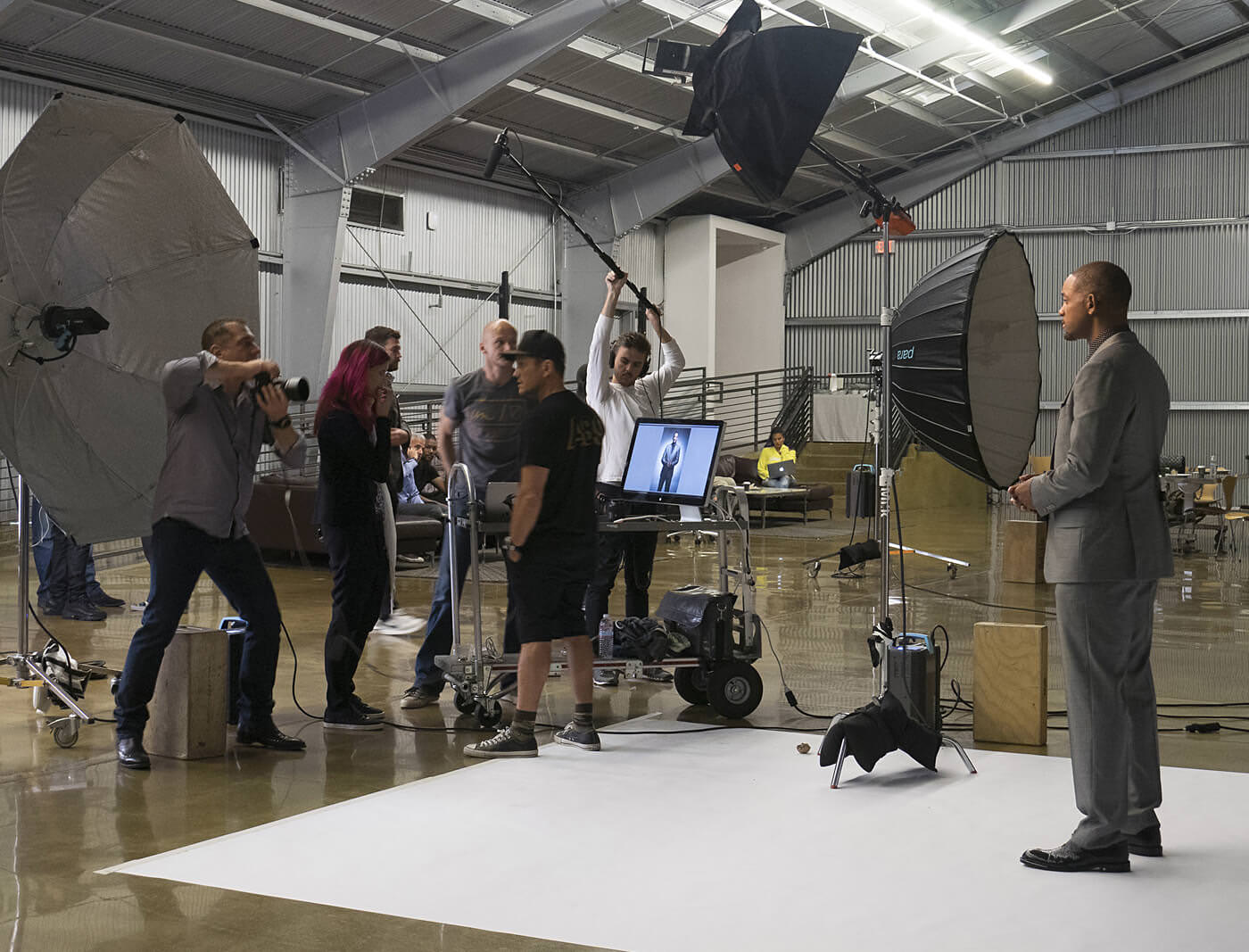 The first digital camera was invented by an Eastman Kodak engineer named Steve Sasson in 1975. Digital cameras were not made commercially available until 1999, but once they hit the market, they quickly overtook single lens reflex cameras in popularity, especially among amateur photographers. 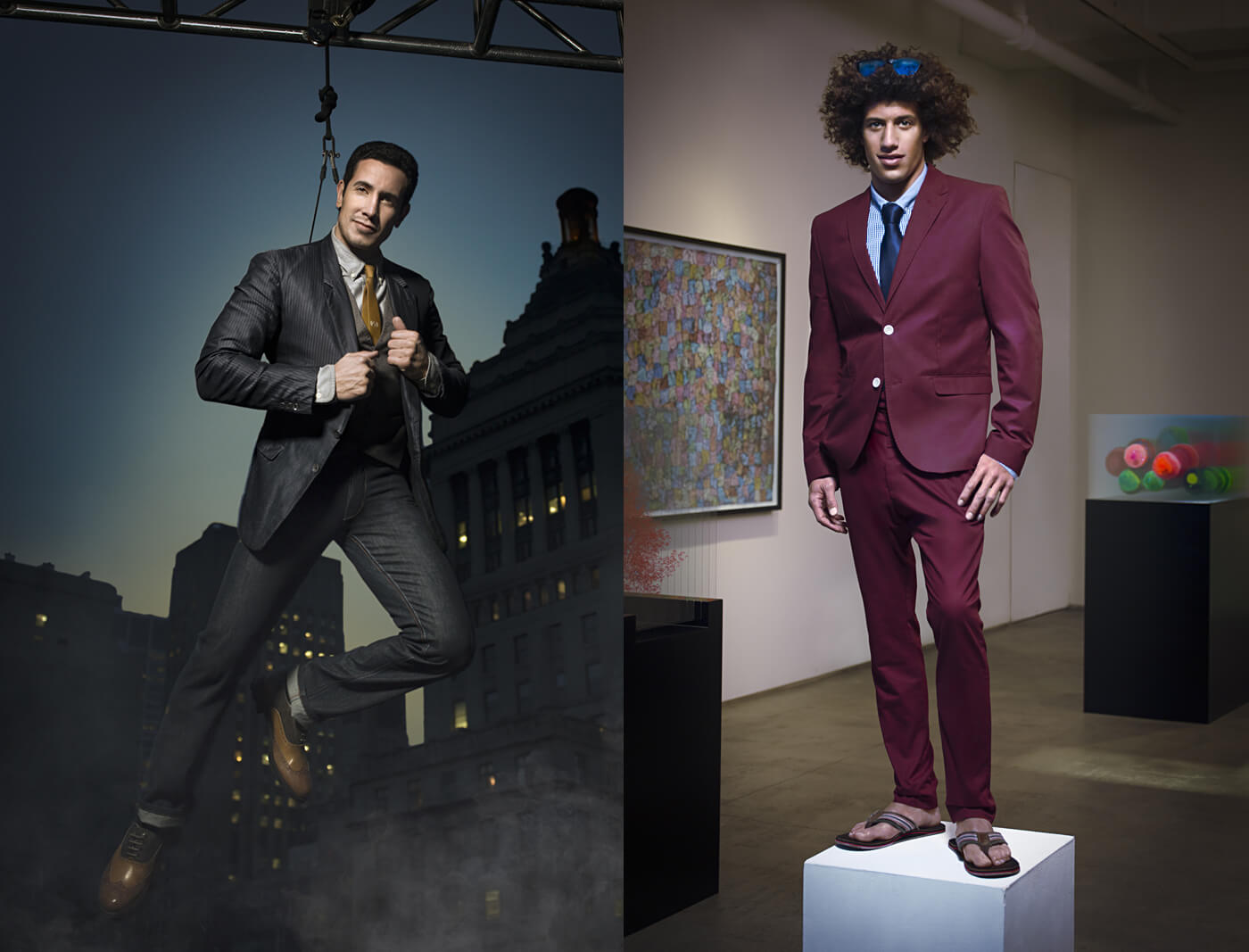 Plenty of cell phone companies were experimenting with camera phones as early as 2000, but for simplicity’s sake, we’re designating 2007 (the year the first iphone was released) the beginning of the smartphone camera era. For the last decade and a half, the quality of smartphone cameras has been progressing at an astonishing rate, and shows no signs of stopping. 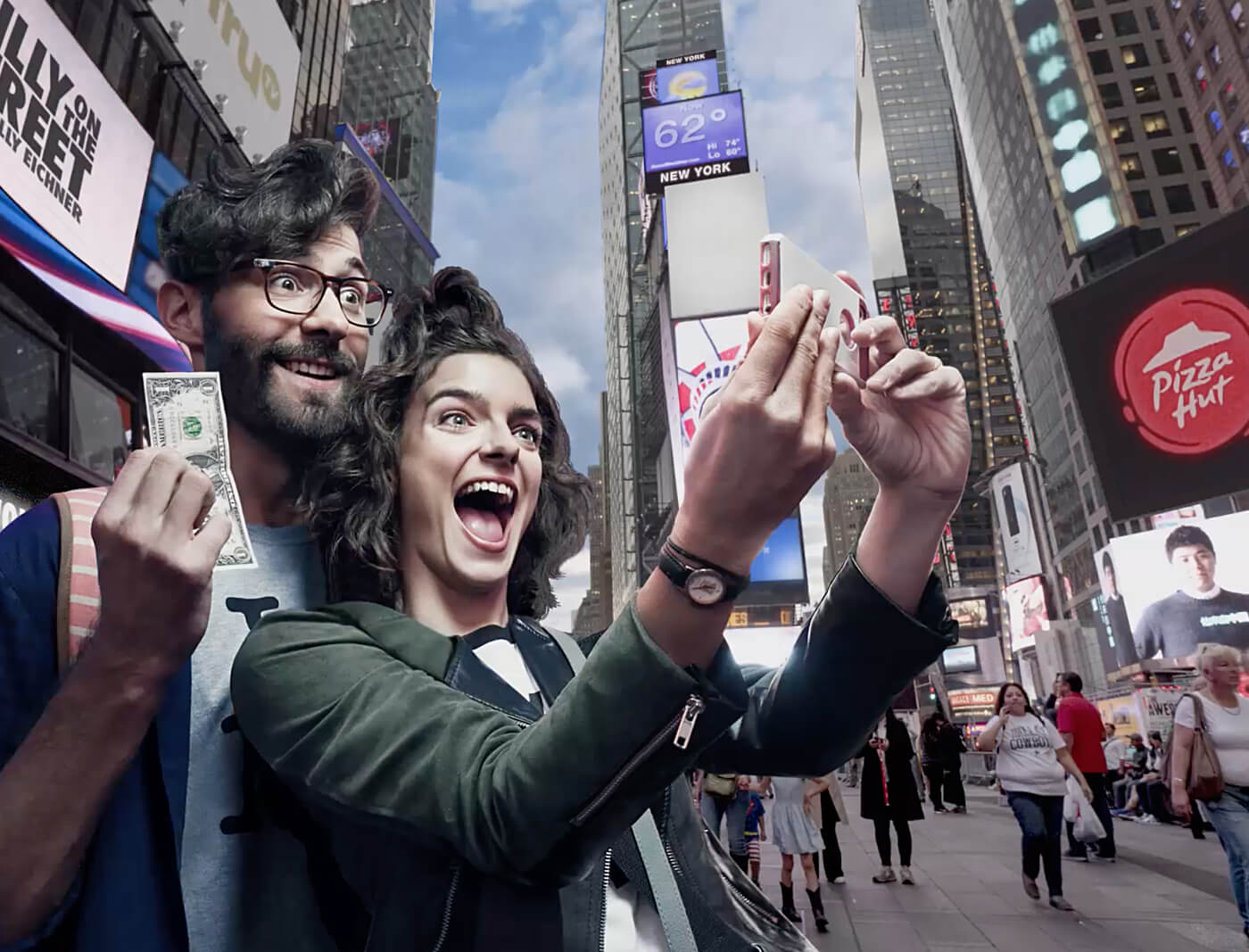 So, that’s how we got here. Next time you casually snap a picture on your smartphone, take a moment to appreciate the millennia of scientific discoveries that made such an action possible.